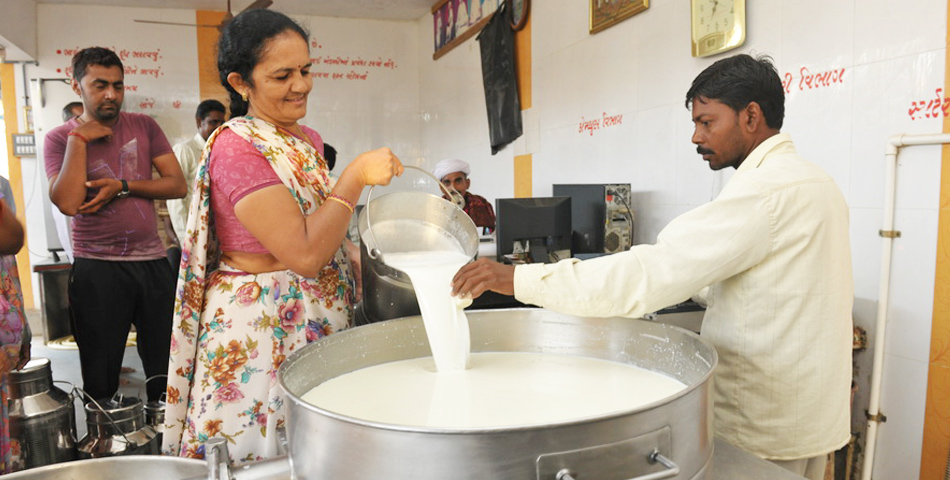 Food & Health There is Only One Milk: Bovine MilkPosted on 31 July 2021

Post the success of Operation Flood in India, dairy and animal husbandry sector emerged as the primary source of income for about 10 crore rural households -comprising of either landless, small or marginal farmers. With a contribution of 4.2% in the National GDP and 28% in the agricultural GDP, dairying has become a tool for poverty alleviation, a means of having secured livelihood and an instrument of social change and empowerment in the lives of millions of rural households. Apart from being a source of sustainable income, dairying has always commanded a prominent place in our country's social and cultural heritage. This occupation has always had the power to unify millions of farmers across India and shielded them from the perils of various natural calamities like draught.

Valued at Rs. 8 lakh crores ($ 110 billion), milk is the largest agricultural crop of India, bigger than the value of Wheat, Paddy and pulses put together. And hence, it can rightly be said that Milk and dairying are the means for doubling farmers' income in an agrarian economy like India.

Of late, many activists with the backing of certain lobbyists are promoting “Plant based” products and denigrating milk and milk based products on social media platforms. These pseudo activists have resorted to slanderous campaigns for planting the idea that consumption of milk and milk products are unhealthy and unethical. Propagation of such false claims regarding milk will not only result in a tarnished image of the dairy sector but also impact the farm gate prices received by the dairy farmers in the long run.

Let us scrutinize these false claims viz a viz the reality and factual data. 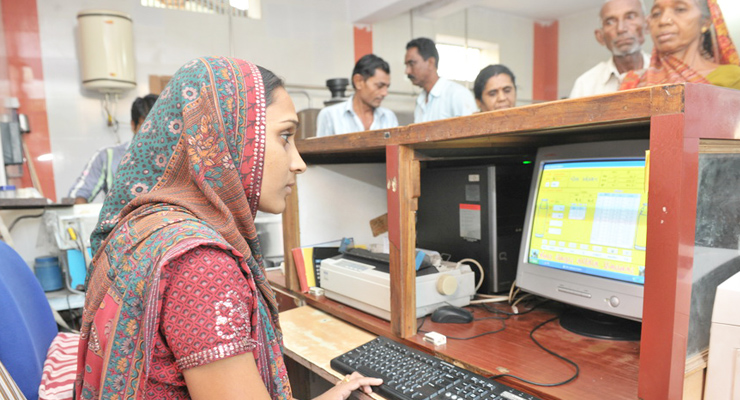 Myth 1: Dairy is cruel to animals and Plant Based Beverages are an ethical alternative.

Reality: Coming from the land of Lord Krishna, dairy farmers in India have imbibed an ideology that considers cattle as a part of their households, their families; sometimes even to the extent of reverence. Seldom do you find a farmer who doesn't refer to his cows as Goumata or even give them names like Kamdhenu, Surabhi and Nandini. In a daily work routine lasting upto 15 hours a day, the nourishment, nutrition and health of the cattle remains a priority for the farmers. It is a myth that milking a bovine animal inflicts cruelty on it. The calves are fed with nutrient rich Colostrum and later with customized cattle feed based on its needs. The surplus milk extracted from the cow/buffalo is first used to fulfil the farmers' family needs and then the remaining milk is used by the farmer for economic purposes. Amul has been carrying out Animal Care activities since its inception.

Myth 2: Plant Based Beverages are rich in nutrients such as proteins, healthy fats, variety of vitamins and minerals.

Reality: It is scientifically proven that Milk is a Superfood infused with high quality proteins that are beneficial for muscles, nutrient rich fats, lactose that aids brain development, calcium for bone building and strength and a unique mix of digestive proteins which make it a superior alternative for plant based beverages. Immunity being the buzzword for the year 2020, it is necessary to highlight that milk contains short and medium chain fatty acids that boost immunity. Most importantly, milk can be consumed in its natural and raw form as compared to other plant based alternatives are manufactured through a complicated and formulated process, with vegetable oils, added sugar, synthetic vitamins & minerals and artificial flavors to mask the grassy and beany flavour.

Reality: FSSAI regulations define milk as the normal mammary secretion derived from healthy milch animal without addition thereto or extraction therefrom, otherwise provided in these regulation and it shall be free from colostrum. Plant based beverages that do not comply with the aforementioned definition of FSSAI, are incorrectly and illegally labelled as milk. The irony here being that the companies that disparage milk are more than willing to label themselves as Almond milk or Soya Milk. 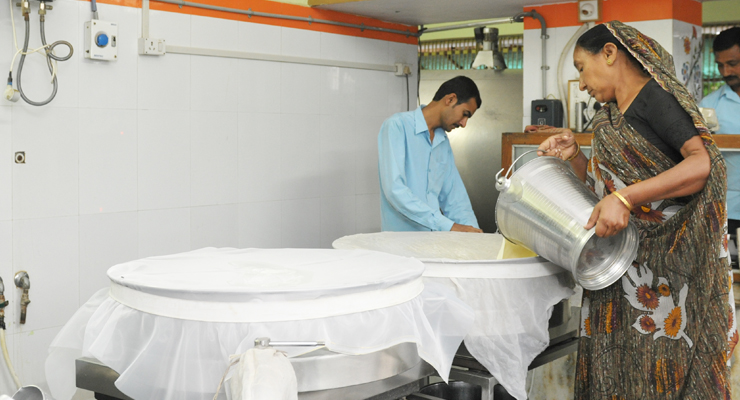 Myth 4: Plant based beverages are a sustainable economic business model in India

Reality: As per NSSO's report 2012-13, a farmers' income from the livestock sector in India is growing at a rate of 14.3%, 4 times higher than the income from the cultivation sector (3.4%). Indian dairy farmers have always been aatmanirbhar. From an economic point of view, dairy farmers – the owners of dairy cooperatives - get 70-85% returns of the final market value of milk, whereas farmers cultivating Nuts and Soya – suppliers of MNCs - get merely 5-15% of the final value of the product. From the consumers point of view as well, pure milk containing natural fat and nutrients is 200-300% cheaper than the artificially formulated beverages. Overall, promotion of plant based beverages is a loss making proposition for the economic system of India and also a means of deceiving customers with misleading marketing gimmicks.

Reality: A significant chunk of the crop residue is consumed by cattle as food. If not consumed by the cattle, this residue would be burnt and would ultimately result in raising the carbon footprint. Cow dung is also used as organic manure in the farms and as bio fuel in its dry form.

Many important institutions were established under Dr. Kurien's inspiring leadership namely the GCMMF (Gujarat Cooperative Milk Marketing Federation Ltd) and NDDB (National Dairy Development Board) that played a significant role in shaping the Dairy Cooperative movement across the country and led to the replication of the Anand model of cooperative dairy all over the country. However the Indian farmers today are facing a threat from the global multinational players who are selling plant base extracts as milk products, which is not only deceiving for the end consumers as plant based products are labelled as milk but also affecting the livelihood of dairy farmers.

On the other hand, the Indians market has caught the eye of milk surplus countries of the world that are trying to dump cheap milk products in the markets, thereby impacting the income and “aatmanirbharta” of the Indian dairy farmers. 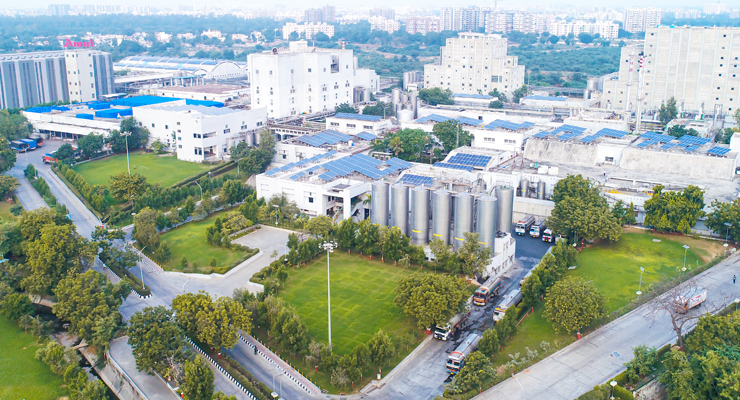 The only solution here is to stand together to ensure promotion and encouragement of real milk products (based on FSSAI's definition of milk). It is our responsibility to safe guard the livelihood and dignity of dairy farmers in India and also ensure that the customers of India have access to the real Superfood – Milk – at affordable prices. 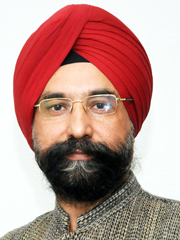 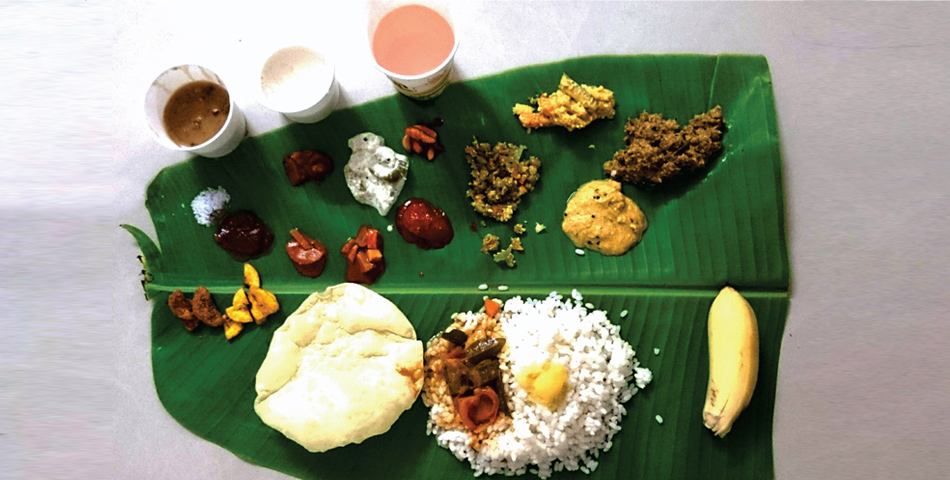 Views Sadya in a ParcelPosted on 8 August 2020 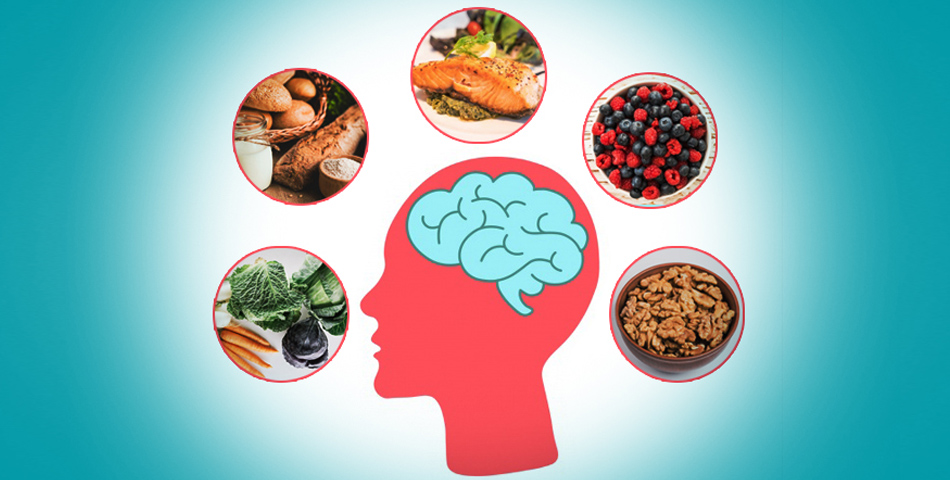 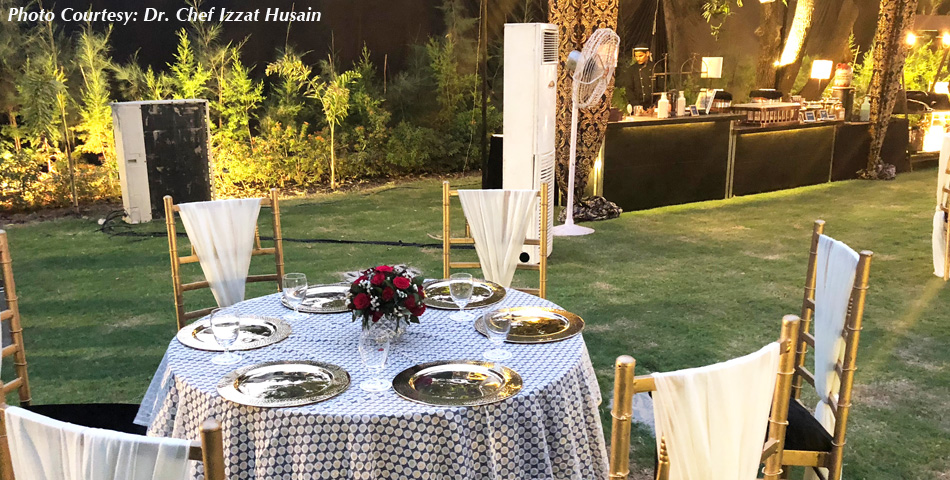