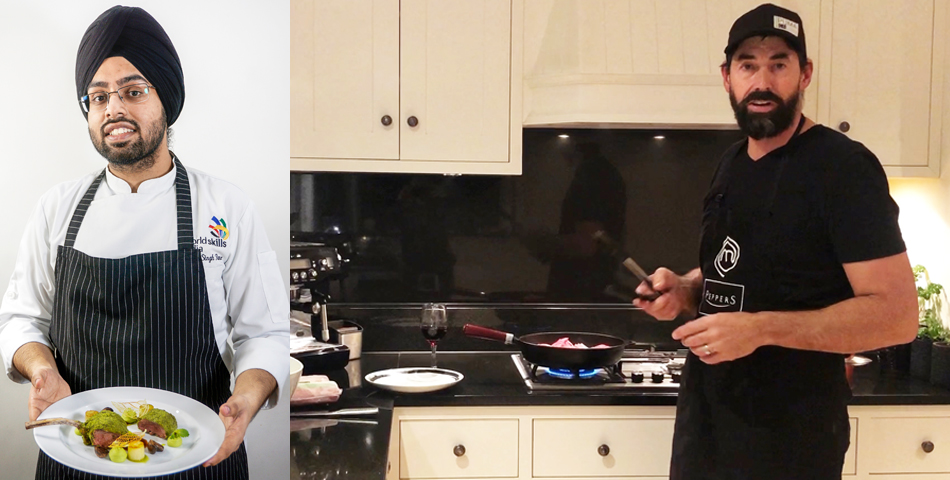 Cricket legend and Chennai Super Kings Coach Stephen Fleming announced Chef Angad Singh Rana as the winner of New Zealand's first 'Virtual' Chef competition – the 'Quality NZ Culinary Cup' held in India. Launched in response to the Covid19 outbreak to help keep chefs motivated and connected during a challenging time, the competition had more than 120 entries of which were shortlisted as finals. The panel of judges included the heads of the Culinary Association, Chef Davinder Kumar, Chef Salil Fadnis, Chef Jugesh Arora and Stephen Fleming himself.

Chef Angad Singh Rana grabbed the QualityNZ Culinary Cup 2020 along with INR 50,000 worth of QualityNZ lamb and seafood and a Weber BBQ valued at over INR 46,000.

Speaking on this winning occasion, Chef Angad Singh Rana said, "I am humbled and excited; competition like the QualityNZ Culinary Cup motivates me to keep my head down, work harder, imagine better and hope for a brighter future."

There were category winners as well: 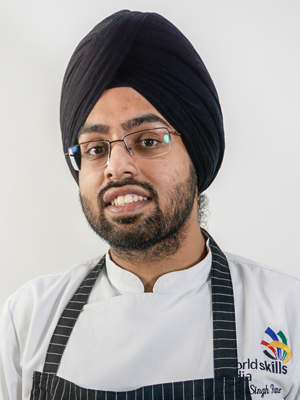 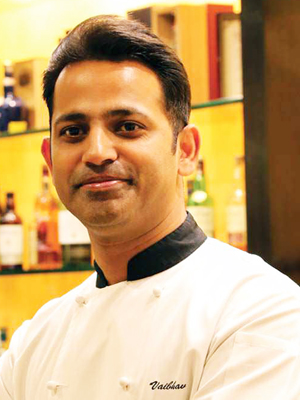 Stephen Fleming is the shareholder and ambassador of QualityNZ Imports, an Indian-based import company, along with two other well-known cricketers, Brendon McCullum and Daniel Vettori. He believes that, in these extremely difficult times, everyone needs to support industries that are seriously affected by the Covid19 pandemic.

Stephen Fleming said, “We have been operating in India now for over 7 years and some of our customers and their own employees have been terribly affected by Covid19. With everyone being in lockdown, we wanted to think of a way to stay connected and give the community something positive to think about and be involved in. Who doesn’t enjoy cooking? Being in lockdown has allowed many people to have a go at cooking their own meals. I’ve been using a few of the Pure South lamb products and our Seafood to cook my own favourite recipes while being in lockdown here in NZ.”

The QualityNZ Culinary Cup 2020 is supported by the South India Chef's Association, the Indian Culinary Forum and the Western India Culinary Association.

Fleming was keen to point out that the aim of the exercise is to share the passion and skills of the Chefs with those of us who love to cook at home and make the videos available through our social media channels to all the ‘home’ Chefs across India who have an interest in cooking and new recipes and to show them some of the Chef’s secrets to producing some extra special meals.

QualityNZ CEO India and Emerging markets, Dr. Nitin Nagrale, said the interest in the competition has been incredible, “The places available in the competition were full within one day of the entries opening and we were oversubscribed. It has been fantastic, and we are thrilled that the Chefs have seized the opportunity to compete in the competition and be involved in something they are so passionate about.”