The pandemic has thrashed some stereotypes and altered a whole bunch of palates all around us. Forced to stay indoors, trends turned upside down overnight. “How to make Dal khichdi like Mom's” was the most searched youtube phrase for the longest period.

DINK (Double Income No Kids) nuclear couples desperately longed to throw caution to the winds and reach out to anyone, anybody who could cook home food for them. Neighbours became fast and best friends forever, if their cooking talents came known to the neighbourhood.

Traditional food prepared the authentic way became a fetish for many a determined husband. 5 star hotel chefs suddenly realized they no longer remained huddled with a coterie of specialists & found a new avatar in front of laptop screens, personally tutoring ideal techniques to whip up a biryani with leftovers or rustle up a delicate saalan.

So when the markets opened up, one found dozens of brands with earthy yet exotic names such as “Madrasi Mami's kitchen”, “Dayabenanum Rasodum” and “Rasayya” spring up from nowhere. And before you could say 'Mama mia', there was a surfeit of hardcore traditional kitchens on cloud, with couples slaving away to satiate the unending hunger of salivating families who have curiously rediscovered native tastes. Highly perched corporate couples such as Sagar and Kavita Joshi chucked their humdrum existence to enter into the manic world of food deliveries, rustling up authentic traditional Maharasthtrian goodies to households that found a craving.

Recipes that were hidden away in the kitchens of grandmothers, never chronicled, yet remained in a corner of the mind, found reasons to be reborn in urban households. And somehow, caught fancy amongst obstinate demographics such as the hustling husbands who earlier never found inclination to gorge on poli bhaji or the starstruck Marvel fan who earlier seemed to think there's nothing better than yummy pasta, crusty pizza and coke.

A leading market research firm estimates that restaurants in the post lockdown period desperately hunted for native cooks and added dishes on their sordid sounding “Covid menu” as the humble Dal khichdi in a charcoal flavor twist and Rajma chawal handi. It is incredible that enterprising entrepreneurs even did research on what Indians ate during the pre-Mughal era such as the Raja Raja Chola period, much before the marauding invaders made Naan – Roti a staple of “Indian food” that eventually shaped how the world saw Indian food as.

Enterprising consultants such as Manu and Sonia Mohindra felt it was time to look at the older, established restaurants and eateries of India which needed attention, to revamp, modernize and expand their brands, and got to work.

So are we in an epiphany phase of culinary revolution? How long would this stay until the imposed western palate takes over, and Burger shall again become King?

Well, let's savour while it lasts. Until then, Grandma beckons to dinner! 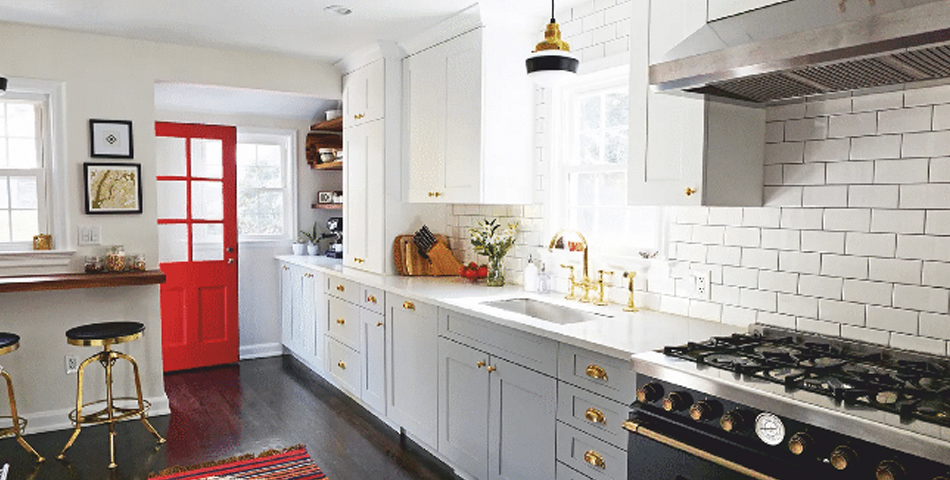 Views The Transformation of KitchensPosted on 21 April 2022