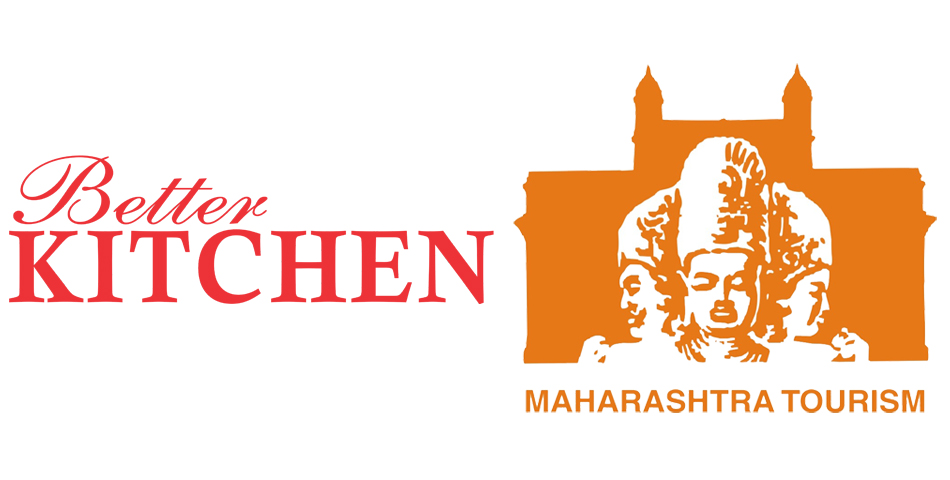 To promote Maharashtrian Cuisines beyond Maharashtra, a weekly five weeks live session series was jointly organized by Better Kitchen and Maharashtra Tourism recently. Spicy, mouth-watering taste and healthy cuisine are the distinguished attributes of Maharashtrian cuisines. The culinary heritage of Maharashtra varies with a couple of hundred kilometres across the state. Apart from the traditional cuisines, the street food of Maharashtra is also very famous.

The second session was on Malvani Cuisines and Seafood Stories by Chef Sudhir Pai. Malvani Cuisine hails from Malvan - a town in the Sindhudurg district on the west coast of Maharashtra. Malvani Cuisine uses coconut in almost all of its recipes. Being on the coast, Seafood is very famous for this cuisine. Chef Pai informed audiences about the ingredients, utensils, cooking, and stories about Sea Food.

Sweets are an integral part of Maharashtrian cuisines and culture. Maharashtra is famous for its drooling sweets that are consumed on every special occasion and festival. The third session was dedicated to Sweets and Festive Delicacies by Chef Nilesh Limaye. Chef Nilesh talked about the sweets and delicacies prepared during the festive seasons throughout the year along with the benefits of ingredients used in the recipes.

The fourth session of Maharashtrian Cuisines focused on Khandeshi Cuisine by Chef Altamsh Patel. Khandeshi cuisine originated from north western Maharashtra. It is one of the hottest cuisines of Maharashtra. Some recipes are spicy enough to make water flow from your eyes, nose, and forehead. Chef Altamsh discussed the ingredients, sourcing, eating habits, culture, and socio-economic scenario in the region.

Be it any festival or occasion, joy should be celebrated with family, friends and delicious food. The last session of the series was dedicated to Feast for an Occasion by Nikhil Tipnis, Director – Nikhil Caterers. Nikhil discussed how one can satisfy all your five senses and taste buds with food, especially with Maharashtrian cuisines.