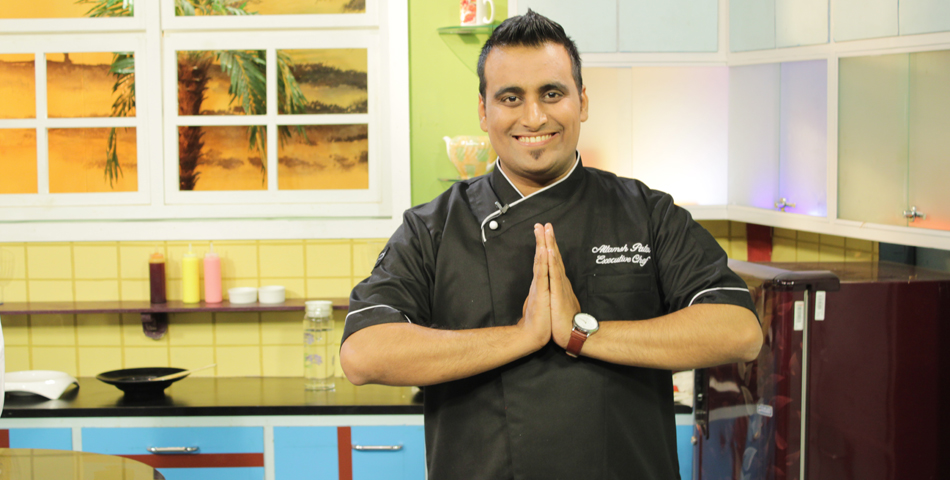 Speaking on Chef Altamsh’s appointment, Wajeed Bagwan, General Manager, Oakwood Premier Prestige Bangalore said, “We are very pleased to welcome Chef Altamsh to the Oakwood family. His expertise in Pan-Asian cuisine will undoubtedly bring new culinary concepts into the mix and Bangalore will witness cuisines from unexplored parts of Asia."

An alumnus of Rizvi College of Hotel Management, Mumbai, Chef Altamsh started his career as a Management Trainee with the TajSATS under the brand Taj Group of Hotels in 2011. In a short time, he not only established himself as a critically acclaimed chef but also has been honored with numerous awards and accolades. He was awarded the Young Chef of The Year 2018 and Star Chef of India 2019 by Indian Federation of Culinary Association.