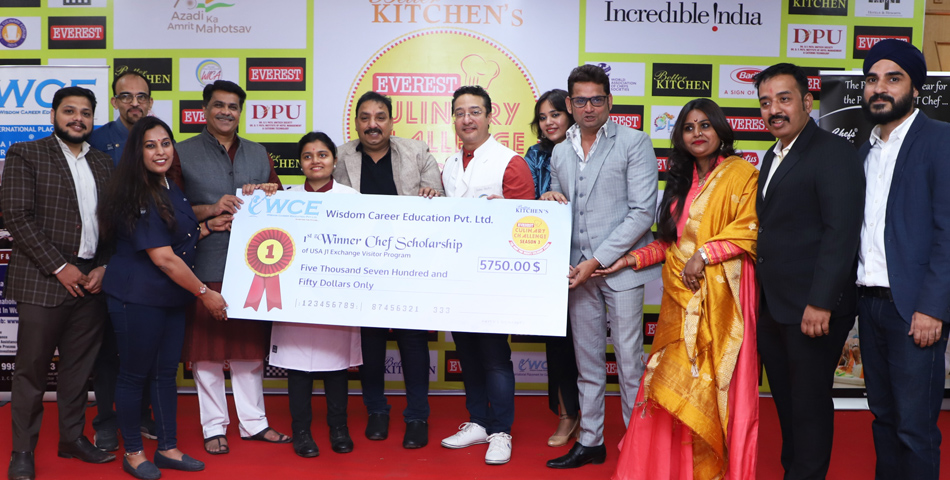 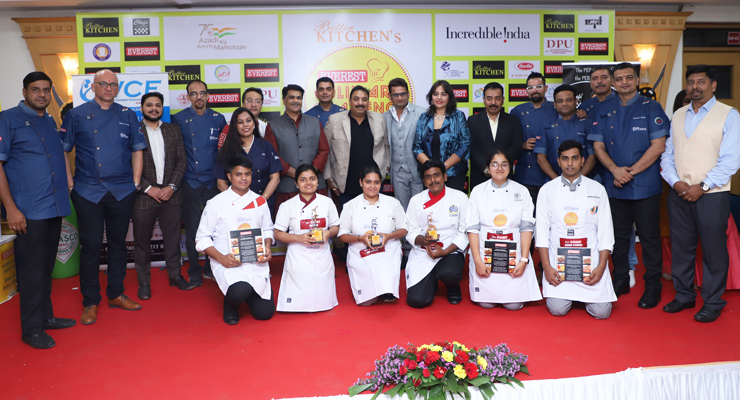 The third season of Everest Better Kitchens Culinary Challenge (EverestBKCC) was held across 10 Indian cities viz Bhopal, Kolkata, Chennai, Hyderabad, Mumbai, Ludhiana, Jaipur, Nagpur, Kolhapur, and Pune. The theme of the culinary challenge was Flavours of India - that aimed at creating familiarity with Indian regional cuisines. Around 1000 students from more than 125 institutions across India participated in the EverestBKCC Season 3. Winners of all the locations plus three wild card entries were called for the grand finale. In the cities, the students participated as a two member team while in the finale they competed on individual basis. Riddhi Shivtarkar from Patkar-Varde IHM - Mumbai was declared the winner of EverestBKCC season 3 Finale, Akash Raj from SRM IHM Chennai made way as the first runner-up and Shravani from Dr. D.Y. Patil 4IHMCT Pune came out as the second runner-up. 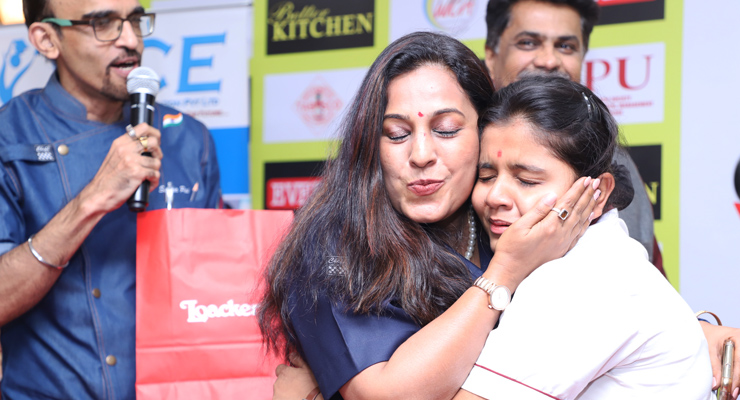 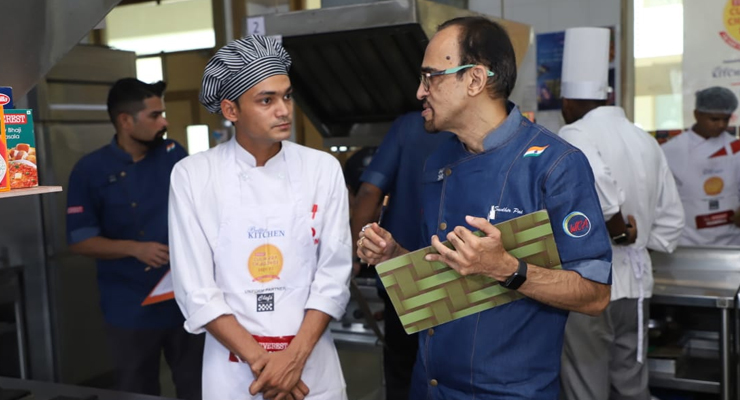 The grand finale of EverestBKCC season 3 for hospitality students was held at Dr. D.Y. Patil IHMCT, Pune and comprised four rounds. The first round catered to the dish preparation from Khandesi cuisine of Maharashtra, the second round involved making a snack for children, the third round consisted of replicating celebrity Chef Gautam Mehrishi’s recipe demonstrated and judged by the chef himself, and the fourth round dealt with knife skills besides questions and answers. 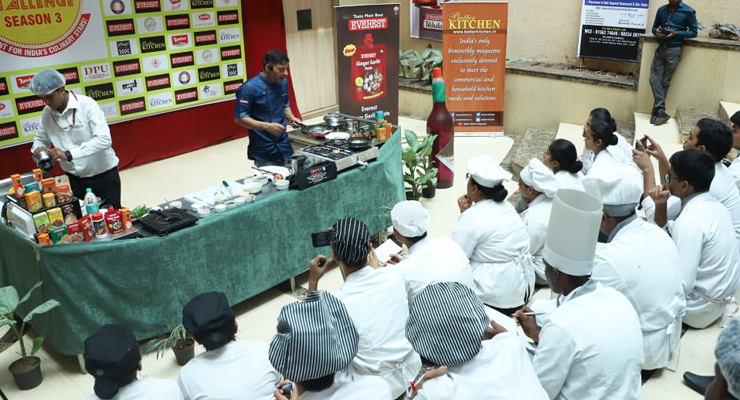 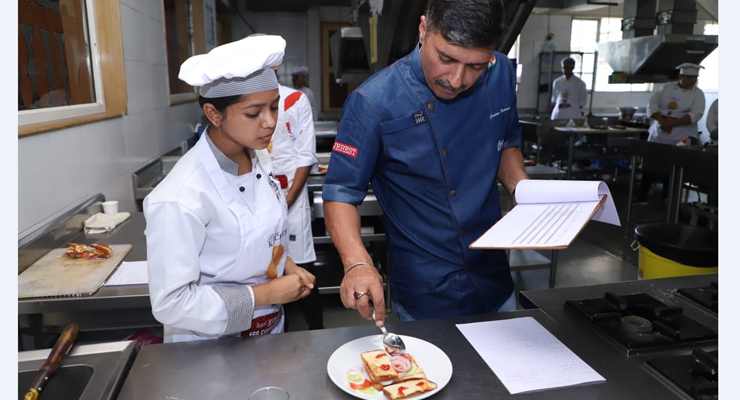 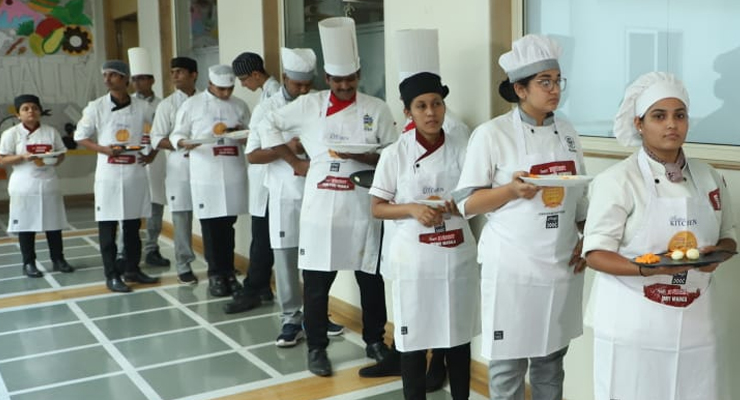 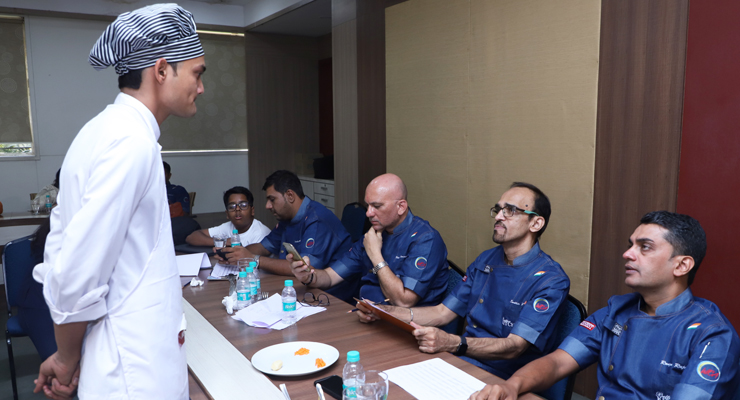 In the words of Ekta Bhargava, the publisher of Better Kitchens magazine, “The basic intention is to prepare the aspiring hospitality students for their future and make them work towards tagging Indian regional food (with its local ingredients) as a global food. The challenge is meant to provide them with a medium for displaying their culinary skills with the proper use of ingredients.”

EverestBKCC Season 3 was deemed a colossal culinary challenge for Indian budding chefs and supported by Incredible India, Worldchefs, Indian Culinary Forum, Western Chefs Association (WICA), Hospitality Purchasing Managers’ Forum (HPMF), and MP Tourism Hotels & Resorts. In addition, the episode made history as the only event to attract the maximum number of participants and colleges in most of the cities.

Also, since 2022-2023 was declared the International Millet Year, millet was considered the compulsory ingredient to include in any of the three-course menus prepared during the destination culinary challenge in all the cities. 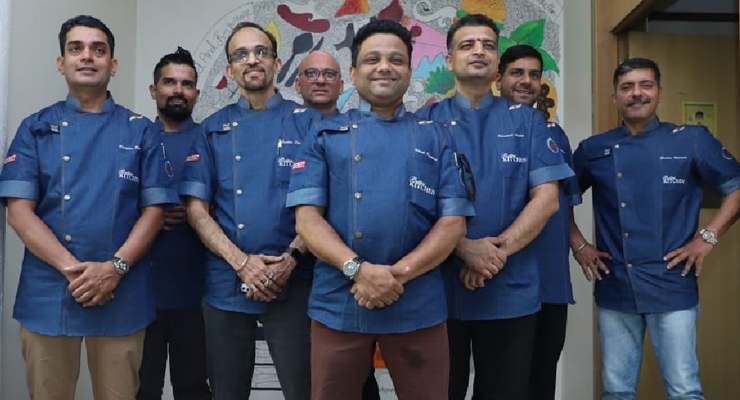 Riddhi, the winner received a scholarship of USD 5750/- under Chef Scholarship’s Exchange Visitor Program (US J-1), the first and the second runner-up got a scholarship of USD 1000/- and USD 750/- respectively from the event Study Abroad & International Placement Partner Wisdom Career Education. The partners of the culinary event were Everest Spices, Chefs Unlimited, Tabasco, Barilla, Loacker, and Lotus. 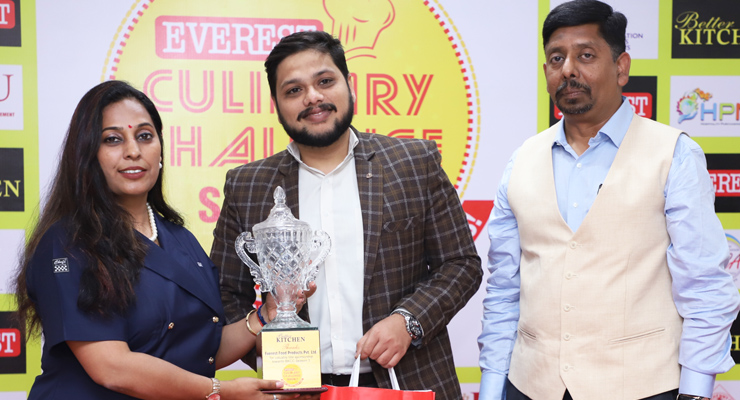 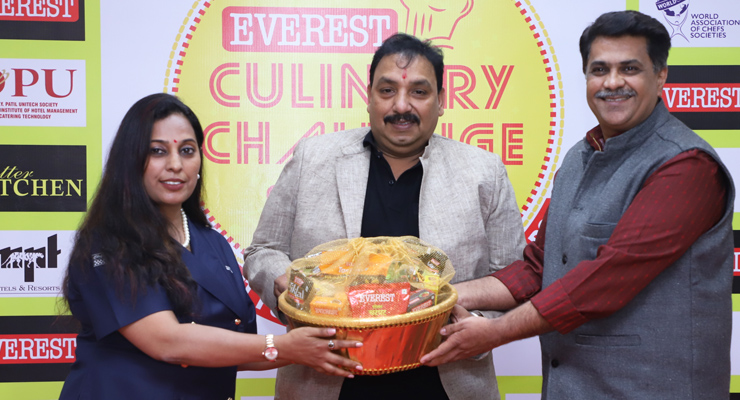 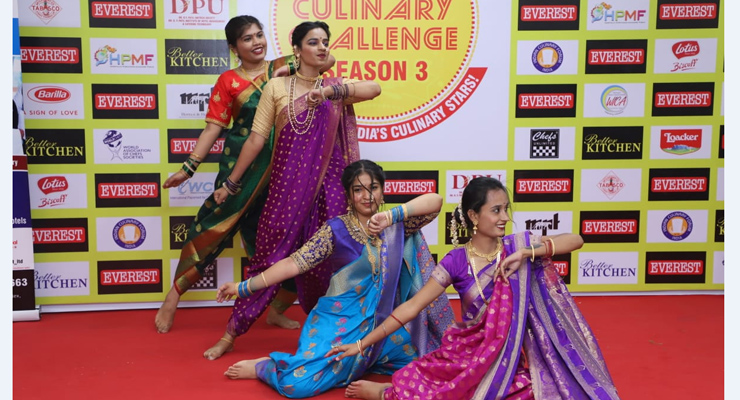